Over the last several years, a large number of people have worked diligently to explore alternatives in both technology and policy to address the limitations of the WHOIS protocol. 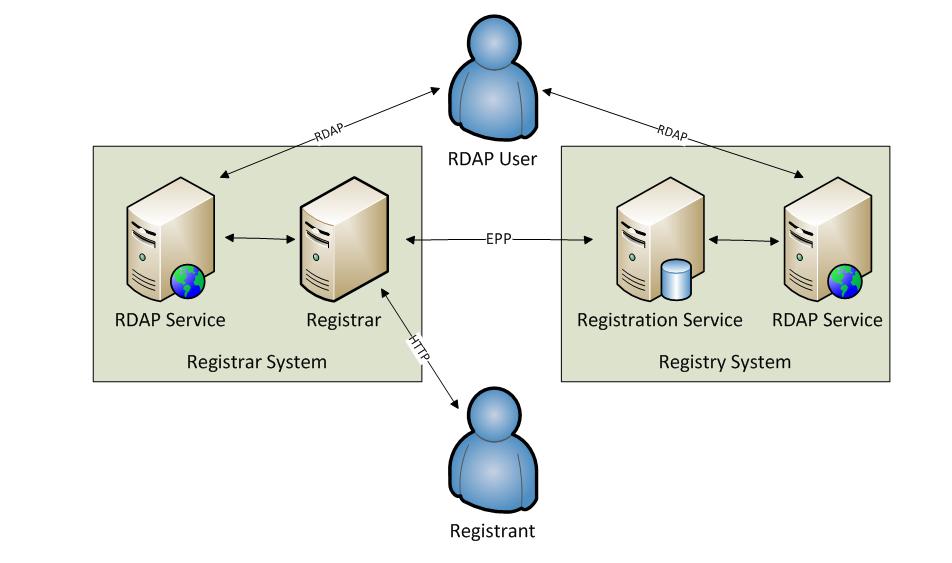 This new protocol was designed from the ground-up to address the WHOIS protocol's lack of:

The Verisign Labs developed pilot implementations of RDAP, and has been actively involved with IETF and ICANN efforts to support standardization and adoption.

The RDAP pilot for .com and .net is complete. Verisign deployed a production-quality RDAP service in August, 2019. Information describing the service can be found on this web page.

An RDAP service for continued experimentation in the .cc and .tv ccTLDs can be found at https://rdap.verisignlabs.com.

Learn about our latest projects.

Select and use a host of top DNS tools developed at Verisign Labs.